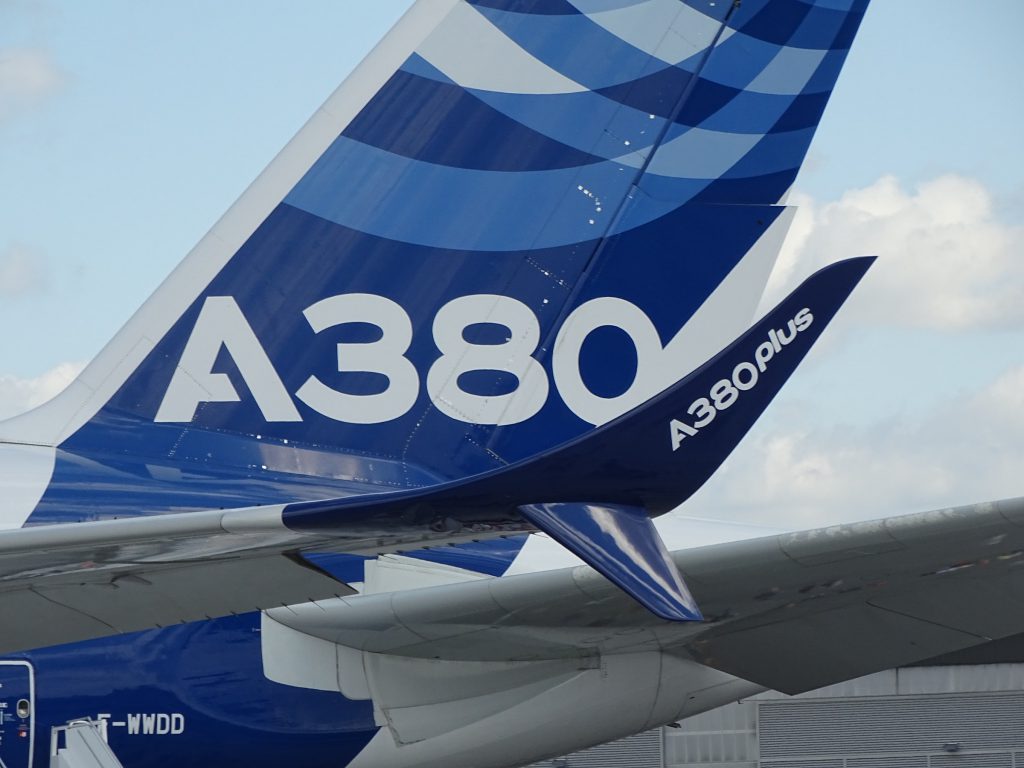 Etihad’s Airbus A380 is no longer listed on the ‘Fleet’ page of its website. There are also no longer any mentions of Etihad’s special A380 cabins. Although there had previously been speculations about the A380 making a comeback to Etihad, these new changes seem to tell a different story.

When other airlines had retired popular and iconic aircraft in the past, it was usually followed by a special announcement or press conference. Air France retired its A380 fleet with a statement and a special farewell video on Youtube. However, Etihad seems to have given the iconic aircraft a very quiet goodbye.

Etihad had largely publicized its A380 fleet, and passengers got to enjoy all of the luxuries it offered. Because of how vocal the carrier was about the aircraft, the silent farewell comes as a shock. If this is Etihad’s way of parting ways with the aircraft, it takes a different approach towards goodbyes.

However, earlier last month, Etihad’s CEO, Tony Douglas, hinted about the A380’s disappearance. According to a local UAE publication, The National, Tony Douglas said, “We have now taken the strategic decision to park the A380s. I’m sure it’s very likely that we won’t see them operating with Etihad again.”

After the fleet was grounded, Etihad relocated some of the A380 fleets for long-term storage in Tarbes, France. The remaining A380s in Abu Dhabi are so set to be placed in long-term storage.

Following the update on Etihad’s website, fleet tracking site planespotters.net has already moved the UAE airline’s 10 A380s to their ‘Historic’ column. It means that the planes are no longer operational, or parked for a while. Rather, they’re no longer in service.

While all the signs indicate that the A380s are now Etihad’s past, the airline is yet to give any official comments to confirm or deny.