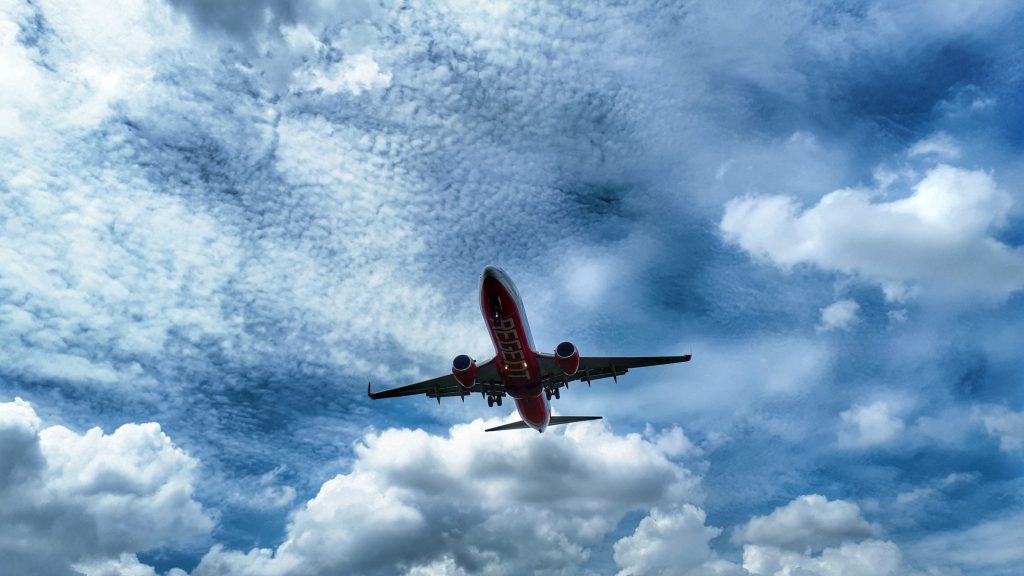 Russia’s plans to upgrade the Ilyushin 96 have been cancelled. The project was to mass-produce the four-engine passenger plane, Il-96-400M, which has 400 seats. However, with the great decline in travel due to the coronavirus pandemic and a lack of orders for the aircraft, the project for mass production had to be abandoned.

The Il-96-400M was set to transform Russia’s long-haul passenger market and compete with Boeing and Airbus in the widebody niche.

But the current pandemic is not favourable for the Russian project. Big jets like the A340s are already being grounded, so the 400 seaters didn’t have a promising future. It would typically cost a lot to fly larger jets, and with most seats empty on flights, it would have been expensive to run the Ilyushin 96.

Given the operational costs and current realities, it makes sense for the Russian company, United Aircraft Corporation (UAC), to halt plans to mass-produce the Il-96-400M. While the cancellation has been confirmed from reliable sources, the office of Deputy Prime Minister Yuri Borisov left the aviation world speculating about plans for the project when he said,

“There is no order from airlines, and taking into account COVID-19 and the downtime of long-haul aircraft around the world, serial production of the Il-96-400M is not yet planned.”

The Il-94-400M was to replace the Il-96-300, which UAC has been manufacturing since 1993. It had a range of 8,750 km and had a capacity for 402 passengers. The Russian manufacturer had been creating a prototype of the new aircraft, and it was expected to make a maiden flight by the end of 2021.

With the Il-94-400M project abandoned, UAC will now focus on its collaboration with China for the CR929. This will be a smaller two-engine aircraft that will be more cost-efficient to operate. The CR929 is expected to fit in the same specs as the Dreamliner, but it will cost less.