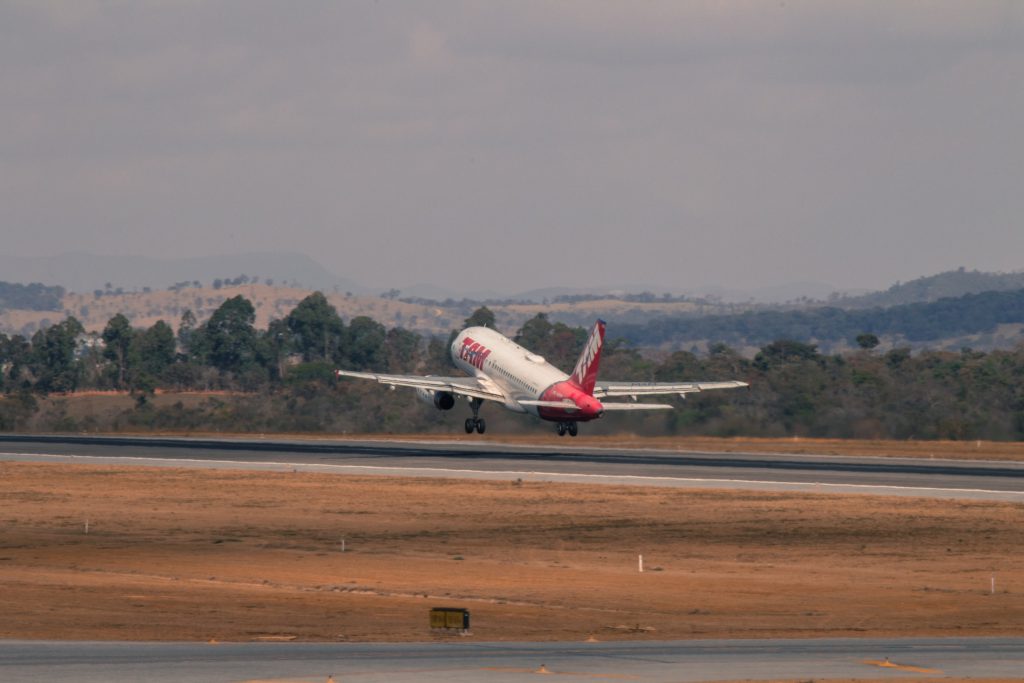 Yesterday, LATAM Brazil announced that the 11 Airbus A350s in its fleet are to be retired this week and the next. This announcement comes just six years after the Brazilian group acquired its first A350XWB, and it comes as a result of the effects of the coronavirus pandemic. According to a statement by LATAM Brazil’s CEO, Jerome Cadier, he said,

“Among these decisions, one is the restructuration of our widebody fleet in Brazil. Therefore, today we announce that seven aircraft A350 are leaving our LATAM Brazil fleet immediately; next week, another four will go as well. With that, starting this month, LATAM’s widebody fleet will be composed of B777/B767 and B787.”

The CEO also informed the staff of the company that the decision is to create a simple, competitive, and more sustainable airline within the industry.

LATAM is now in the market for a smaller widebody fleet from a single manufacturer. Obviously, it would mean it would stick to Boeing, like the remaining aircraft in its fleet. The first two A350XWB LATAM received were retired last year, and at the moment, the company is faced with Chapter 11 bankruptcy.

“This decision, besides having a smaller and homogenous fleet, allows us to have a more efficient widebody operation to go through this lower demand period in our international capacity.”

The COVID-19 pandemic has also hurt LATAM’s international traffic. The CEO explained that the group is sorting out the best way to manage its operations to the best of its ability. He also added that the retirement of the A350s doesn’t translate to loss of jobs among staff. Cadier confirmed this, saying, “I want to highlight that this restructuration doesn’t mean the exit of cabin crew members in the short term.”