Half Of Qatar Airways A380 Fleet To Be Retired 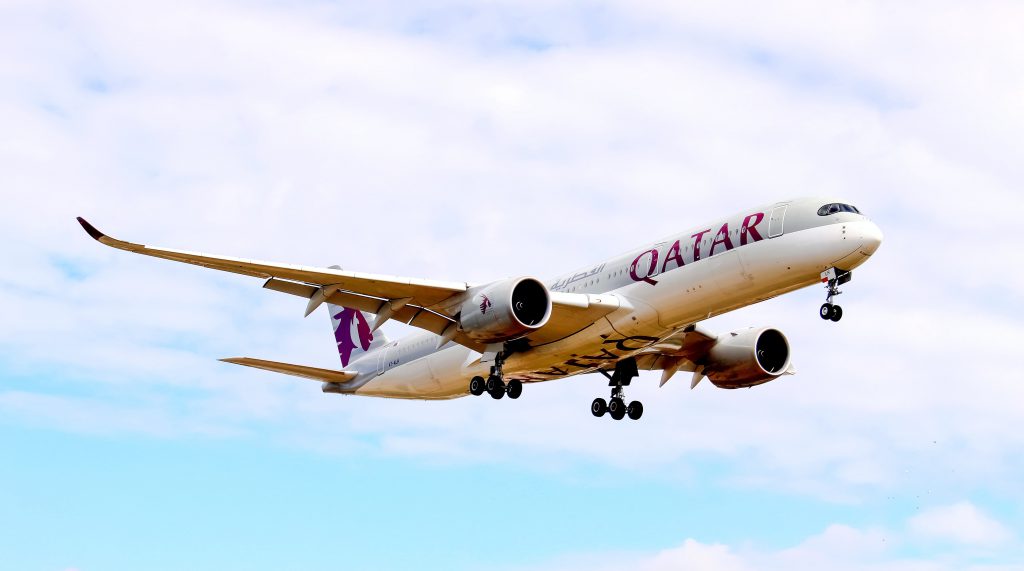 Half Of Qatar Airways A380 Fleet To Be Retired

Qatar Airways CEO, Akbar Al Baker confirmed at a CAPA Live event on the 13th of January 2021, that half of his A380s will be grounded. According to Mr. Al Baker, A380s are some of the worst planes flying in terms of carbon emissions, and overall efficiency. As of the time of this report, Qatar Airways has none of its A380s in service. Mr. Al Baker said, “And when we operate them (the A380s again), we will only operate half the numbers we have.”

Qatar Airways started to acquire A380s in 2014, and as of 2018, the airline had ten of the aircraft in their fleet. At the time of adding the first A380s, Mr. Akbar Al Baker was a fan of the jumbo jet. However, his feelings seem to have changed seven years later.

During his conversation with Peter Harbinson at CAPA Live on 13th January 2021, the CEO of Qatar Airways was not speaking highly about the plane. He told Peter Harbinson that all of the airline’s A380s have been grounded and will remain so for an undisclosed time. He further disclosed that at the time when the grounded A380s return to the skies, only half of their fleet would return.

The future of the Qatar Airways fleet has faced uncertainties recently, with other operators of the mega jumbo also temporarily grounding them. In December of 2020, Mark Drusch, a senior Vice President at Qatar Airways, remarked that although the airline wasn’t eager to return their A380 fleet to service, they eventually will make a return.

Mr. Drusch did not express Qatar’s concerns about the plane’s emissions and overall performance, but Mr. Al Baker spoke on that during the CAPA Live session. He spoke highly of the A350, especially the A350-1000. Although the airline CEO has offered some reasons regarding the decision to ground the planes, there are speculations that there might be some other reason behind the decision.