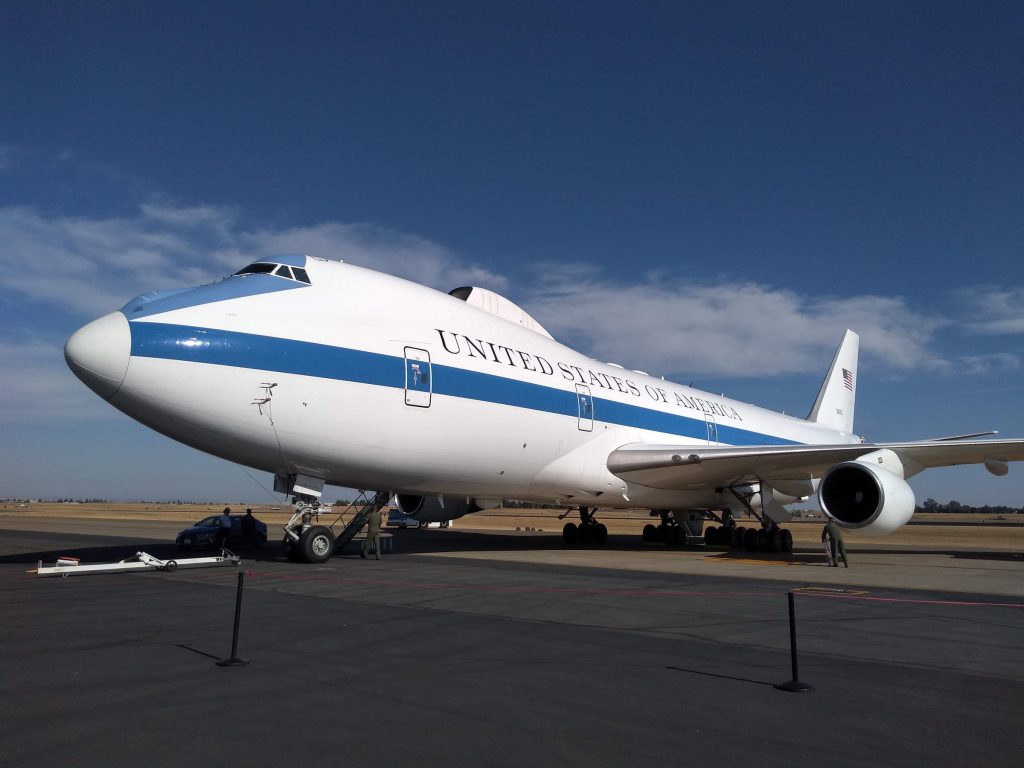 Earlier in April, we reported that Boeing filed a lawsuit against GDC Technics and also canceled the company’s contracts for the Air Force One program, citing delays. In response, GDC countersued Boeing. However, the aircraft modification specialist has filed for Chapter 11 protection.

In 2018, Boeing was assigned a $3.9 billion contract to design and manufacture the next 747-8s to make the Air Force One fleet. The aircraft manufacturing agent subcontracted the interior design work to GDC.

However, on April 7th, Boeing terminated the contracts and filed a lawsuit against GDC, claiming that the firm was a year behind schedule. According to Boeing, it had no choice because the Texan firm had failed to meet obligations.

In a swift reply, GDC alleged that Boeing was guilty of mismanaging the program and was looking for who to blame. With the contracts canceled, over 200 employees could be out of jobs.

According to The Wall Street Journal, GDC said the following in the lawsuit it filed:

“GDC’s financial stress resulted from Boeing holding up in excess of $20 million in payments that should be paid to GDC from Boeing for changes directed by Boeing and performance under the subcontracts.”

GDC Technics is a high-profile firm that has handled many significant contracts for VIPs/VVIPs and governments. However, the Air Force One program was going to be its most prolific contract. Despite the current financial woes, GDC is optimistic it will get through the current challenges.

Boeing has indicated that it is making progress with the Air Force One program. A Boeing spokesperson had this to say:

“Additionally, we are coordinating closely with our customers. GDC Technics’ work statement will be moved to new qualified suppliers and/or performed in house by Boeing. No decisions have been made at this time.”