The Boeing 737 MAX Still Not Cleared For Flight By China 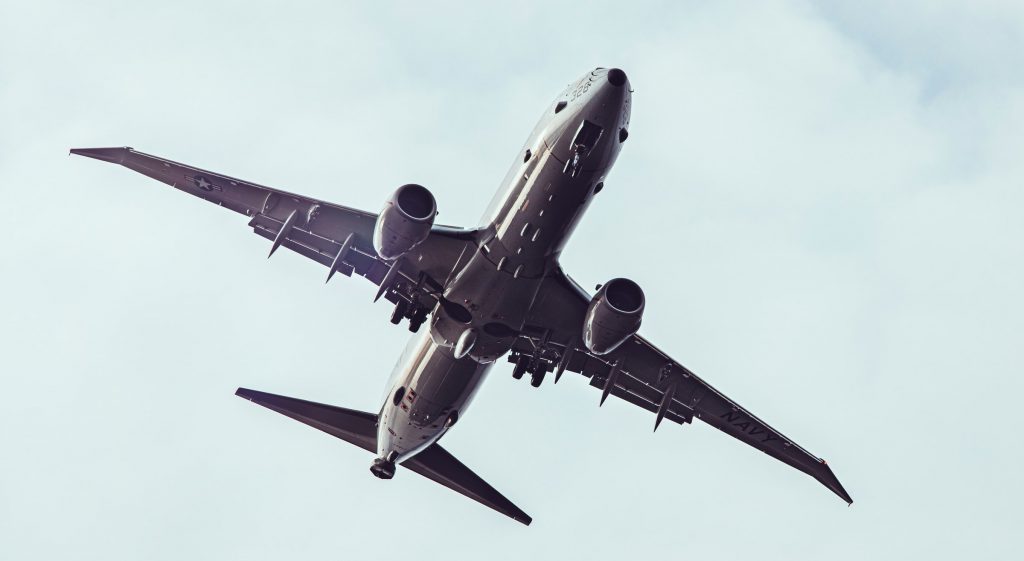 In response to a question regarding the possibility of allowing the Boeing 737 Max jet to fly again, the deputy head of China’s aviation regulation body disclosed that the country was still concerned about the plane’s safety.

At a briefing in Beijing, China, Dong Zhiyi said that the nation would conduct a decisive review of the plane after the issues have been properly taken care of. According to him, the Chinese authorities have maintained full communication with the Federal Aviation Administration and Boeing.

Although China is a major market for Boeing and its MAX jet, it was the first country to place a ban on aircraft in the wake of a tragic crash in March 2019 in Ethiopia. 157 people on board the ill-fated aircraft perished. Also, a Max plane operated by Lion Air of Indonesia took a nosedive into the Java Sea. The unfortunate plunge claimed the lives of 189 people. After some inquiry and investigations, both disasters were said to have been a result of faulty software that sent the planes into nosedives.

After China’s flight ban on the 737 MAX, several other nations also imposed their bans on the aircraft, and Boeing saw their jet grounded around the world for over 20 months. However, in recent months, the plane has been certified to be safe for flying by some major regulators. The Boeing 737 MAX is back in the skies in the United States, Brazil, and Europe. More recently, Saudi Arabia lifted its ban on the jet on Monday, and Australia also did the same last week. Even as more nations are returning to allow the 737 MAX to operate, the Chinese government is yet to change its stance on the matter.

The three main criteria that China demands that Boeing meet before the government can lift its ban are: design changes aimed at correcting the plane’s problems need Chinese approval, after the changes, pilots need to be retrained to fly the jets, and the conclusions of the Ethiopian and Indonesian crash need to be clear.