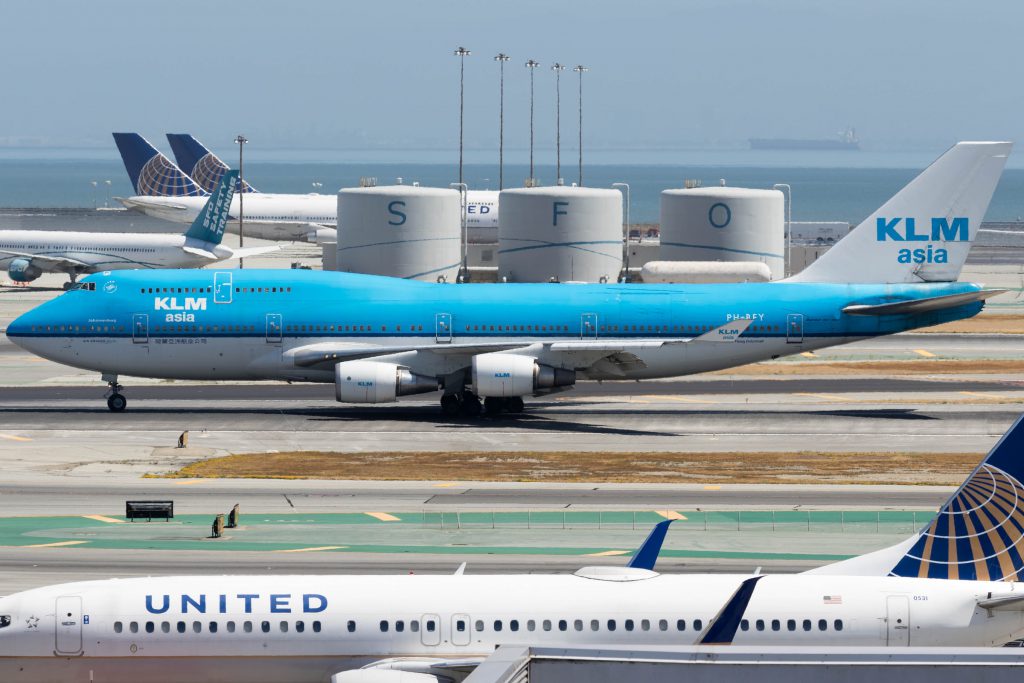 One of the largest airlines in the world, KLM has announced a new holiday package for its customers to be called, ‘KLM Holidays’. The announcement comes as a result of the carrier’s focus on the revival of tourism in the coming months as vaccinations are set to reach more people.

Reports from Reuters indicate that KLM has bought significant shares in a Dutch airline ticket consolidation and tourism package company known as Airtrade. Their business relationship will give KLM the needed opportunity to expand its travel package offers without acquiring any more infrastructure of its own. Airtrade is recognized as a leading European airline consolidator in Benelux Union (Belgium, Netherlands, and Luxembourg).

When it gets launched, the new holiday package arm will be called ‘KLM Holidays’. It is hoped to boost KLM’s current ‘Flight & Hotel’ deal offerings. KLM Netherlands director, Harm Kreulen, expressed confidence in the new company. In a recent statement, the director said, “We want to be among the top three tour operators for flight holidays.” KLM has a lot of faith that it can achieve this feat within a short time.

Given the current pandemic, many experts consider KLM’s investment unwise because the carrier is already losing hundreds of millions. KLM expects passenger traffic to start picking up as vaccines continue to roll out.

Interestingly, KLM has earlier purchased Transavia Airlines, and its holiday arm, which comprises a greater percent of Dutch holiday traffic. KLM’s continuous expansion is a clear sign that the carrier is ready to compete with some of the biggest European holiday flight operators, and others worldwide.

However, we can only wait to see how their plans come to fruition, as there are still no decisions as to when international travel can be safe to reopen in Europe and other regions. Although there are now vaccinations across the continent, it has not been easy for governments to reach their population targets.