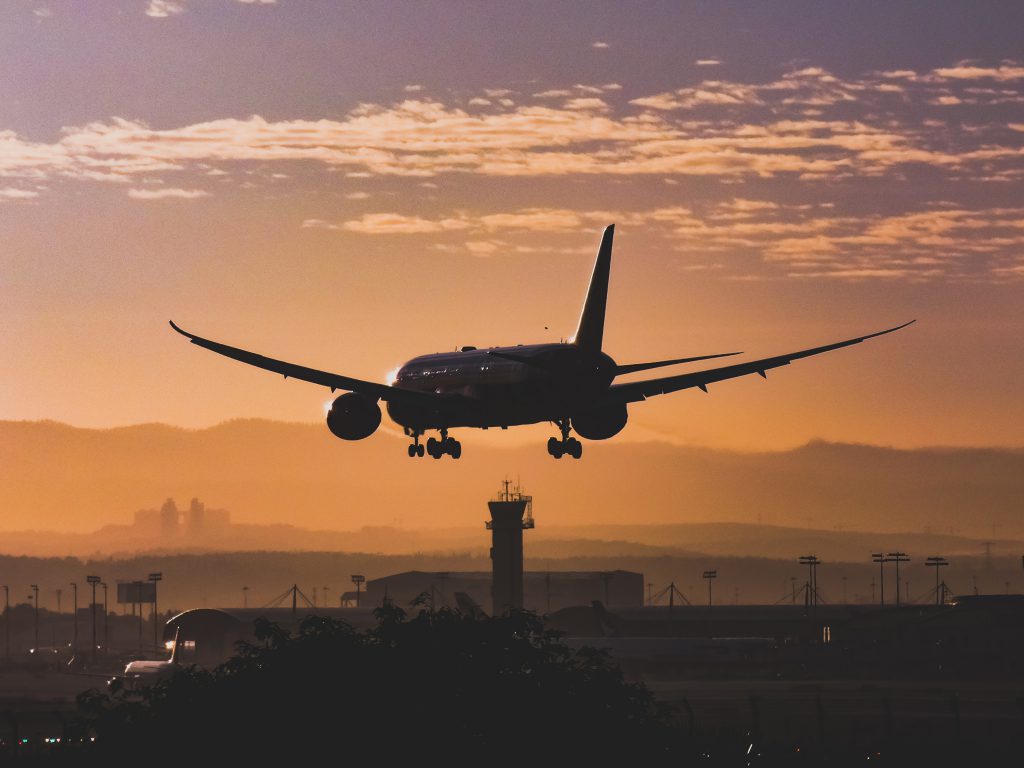 There are fresh reports from CH-Aviation saying that Spicejet, India’s only operator of Boeing 737 MAX and one of the largest customers for the MAX globally, is set to resume operations before the end of the first quarter of the year. India’s aviation regulator, Directorate General of Civil Aviation (DGCA), has not released any new statement since the grounding of the 737 MAX after two fatal crashes in October 2018 and March 2019 in Indonesia and Ethiopia, respectively, killing 346 people travelers.

The grounding has affected the operations and finances of the Indian budget carrier, with the provider recording losses because of the MAX. However, it was able to lease out dozens of ex-Jet Airways 737s when the MAX was banned. Boeing’s decision to suspend production after incessant anomalies were projected to affect Spicejet’s aggressive fleet expansion plans negatively. Spicejet’s co-founder and present owner of Indian low-cost airline SpiceJet, Ajay Singh, earlier said that his company would place orders for 100 planes from Airbus, the proposed deal with the European planemaker has not come to fruition.

But currently, sources say that these negotiations may not proceed as negotiations are underway between DGCA and the EU European Union Aviation Safety Agency (EASA) as they decided to start the process of ungrounding the MAX last November. The DGCA may commence recertification in a week’s time if they get a go-ahead from their counterparts in the EU.

The return of the 737 MAX  will be a boost for SpiceJet because it will help grow its domestic and cargo operations, but with the unlikely resumption of all international flights due to new COVID-19 modalities, we may not be sure exactly how many planes will be reactivated by SpiceJet to enable them to make deliveries. This is good news for the consumers of the aviation services and the economy at large.