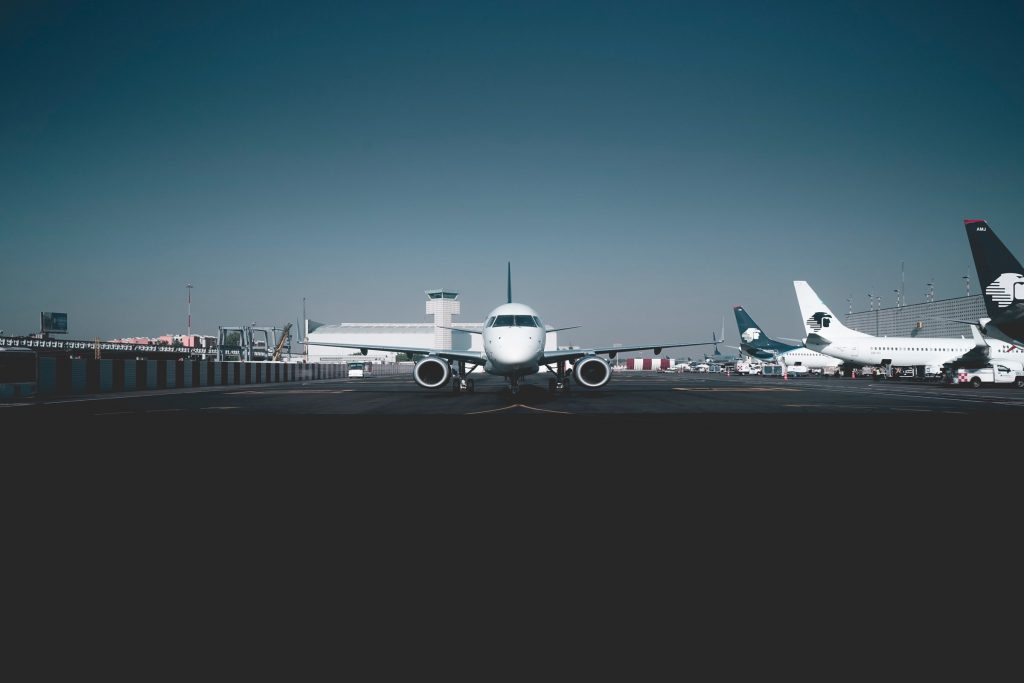 Recently, Grupo Aeromexico signed a restructure of the Collective Bargain Agreements with two of its Unions. The new arrangements permit the carrier to meet up with important responsibilities and goals needed by the DIP loan specialists under Aeromexico’s Chapter 11 insolvency. Moreover, the carrier sets aside to US$550 million of work costs in the following four years.

The Mexican airline had no option and had failed to keep the two deadlines and to reach satisfactory agreements with its four syndicates.

The airline is using this money to manage the current COVID-19 crisis. Aeromexico lost 54.2% of its customer traffic in 2020 and posting a US$1.6 billion net loss up to 2020’s third quarter. We still have to see the financial results of the final quarter.

The Mexican Government interceded between the two sides of the discussion. However, if the negotiations had not been successful, the Mexican Government wouldn’t have provided any assistance to Aeromexico. As seen in the government’s relationship with Interjet — and with numerous different organizations during the peak of the current COVID-19 pandemic—the Government normally won’t save businesses that are on the verge of liquidation, but Aeromexico seemed to have financial credibility.

Aeromexico will continue with its financial reorganization, adapting to compete better against other low-cost carriers like Volaris and Viva Aerobus in the domestic market.

In order to further minimize spendings, it will push its recently ungrounded Boeing 737 MAX fleet in the meantime. Aeromexico will also reduce its fleet (it operated 130 aircraft before but changed to operating only 107 by the end of 2020).