Frontier airlines to establish new bases in Tampa and Atlanta 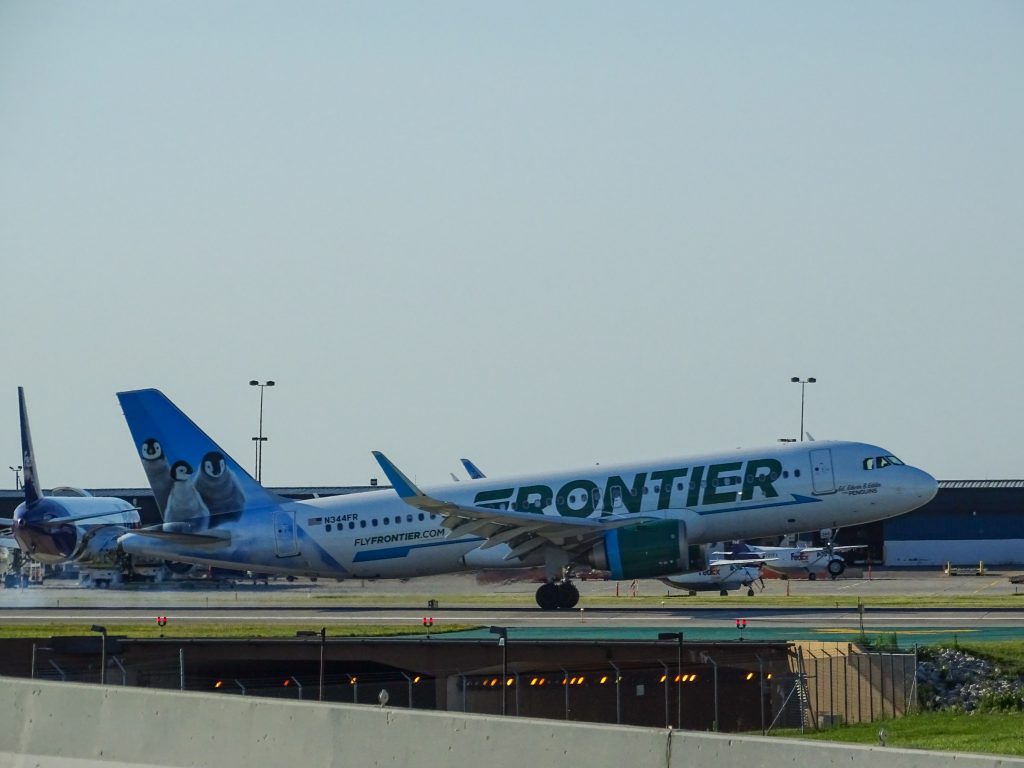 For the year 2021, Frontier Airlines has plans to widen its horizon and reach for its operations. The airline’s introduction into new markets and new routes shows its willingness to test new waters. The carrier also plans two new stations at Tampa International Airport (TPA) and Hartsfield-Jackson Atlanta International Airport (ATL). The new bases are the beginning of what Frontier is likely to use to jumpstart its expansion out of the two airports and provide plenty of new low-cost competition.

According to Frontier in Tampa, a crew base of about 250 flight attendants and 140 pilots will be set up at TPA this year. This crew base is expected to start running from May 2021.

Apart from Tampa, Frontier Airlines has announced its intention to open a crew base at Hartsfield-Jackson Atlanta International Airport (ATL) in late-2021. Much information about the Atlanta base has not been released.

“With our low-cost structure and focus on leisure travel, Frontier is exceptionally well-positioned to increase operations this year and continue to expand in these two growing markets. We anticipate that nearly 400 Frontier crew members will be based in Tampa by the end of 2021. Atlanta is also on the radar for later this year, and those details will become more solidified as things progress.”

Even though it’s quite expensive to set up and maintain, this move is major progress in a business direction to show the potential commitment and guarantee airline customers that top notch services will be properly provided. The airline begins by basing pilots and flight attendants and hires the staff it needs to prepare the new aircraft and routes that it will fly to from the base.

Since Frontier airline serves leisure customers more, it is possible in the nearest future to thread new pathways and explore new routes in Central America and the Caribbean. Popular vacation destinations such as Cancun, Montego Bay, and Punta Cana are also getting renewed attention from air carriers. Frontier’s low-cost structure allows it to offer leisure travelers competitive pricing for a nonstop flight.

Clearly, the growth potential is very promising despite the advent of the COVID-19 pandemic. Tampa and Atlanta were two important focus cities for Frontier before the crisis hit, which is unlikely to change.