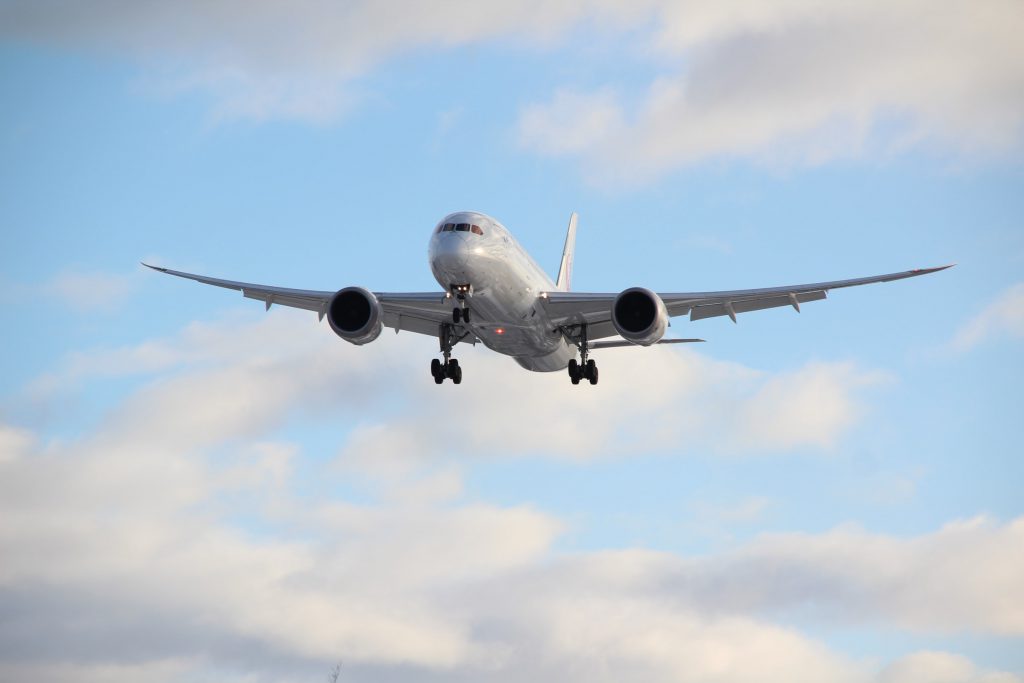 The last time Boeing delivered a 787 Dreamliner was in October. However, the aircraft manufacturer is ready to resume deliveries by the end of March. Several reports suggest that Boeing could start to deliver the aircraft earlier than expected.

Boeing has faced a couple of challenges in recent years. At some point, its 737 MAX was grounded. Later, the number of deliveries of the company’s 787 Dreamliner declined within six months. However, the tides seem to be changing for Boeing.

Bloomberg has reported that Boeing is ready is going through with its Dreamliner program. The publication reported that anonymous parties closely related to the matter have reported that deliveries could resume on Friday 26th March 2021.

Bloomberg also highlighted that Boeing is yet to deliver 80 of its 787 aircraft.  The planes now parked in the Mojave Desert at Victorville were once intended to be operated by major airlines such as Qatar Airways, British Airways, Qantas, Norwegian, and Vistara. It is believed that Boeing might deliver two or three planes before the end of March.

Speaking to Simple Flying about the matter, a Boeing representative said,

“We continue to expect to resume delivering 787s by the end of March; however, we will continue to take the time necessary and will adjust any delivery plans as needed. We remain in constant and transparent communication with our customers and regulators.”

The resumption of 787 is a positive sign for Boeing, as the company would once again be able to deliver an entire product line. Also, the 737 MAX has been recertified across the world, resulting in the rise of the rate of the aircraft’s deliveries.

Although most countries and aviation authorities have already recertified the 737 MAX, several bodies including India’s DGCA and China’s CAAC are yet to sign off on the plane.